If you're a fan of CHARLIE BROWN, SNOOPY, LINUS, SALLY, and the rest of the PEANUTS gang, this 16-Month Monthly/Weekly Planning Calendar is a must-have to stay organized and entertained throughout the year.

With its fun, polka-dot pattern, this planner also features: 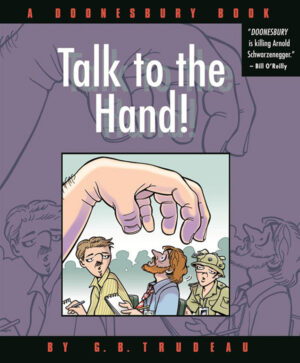